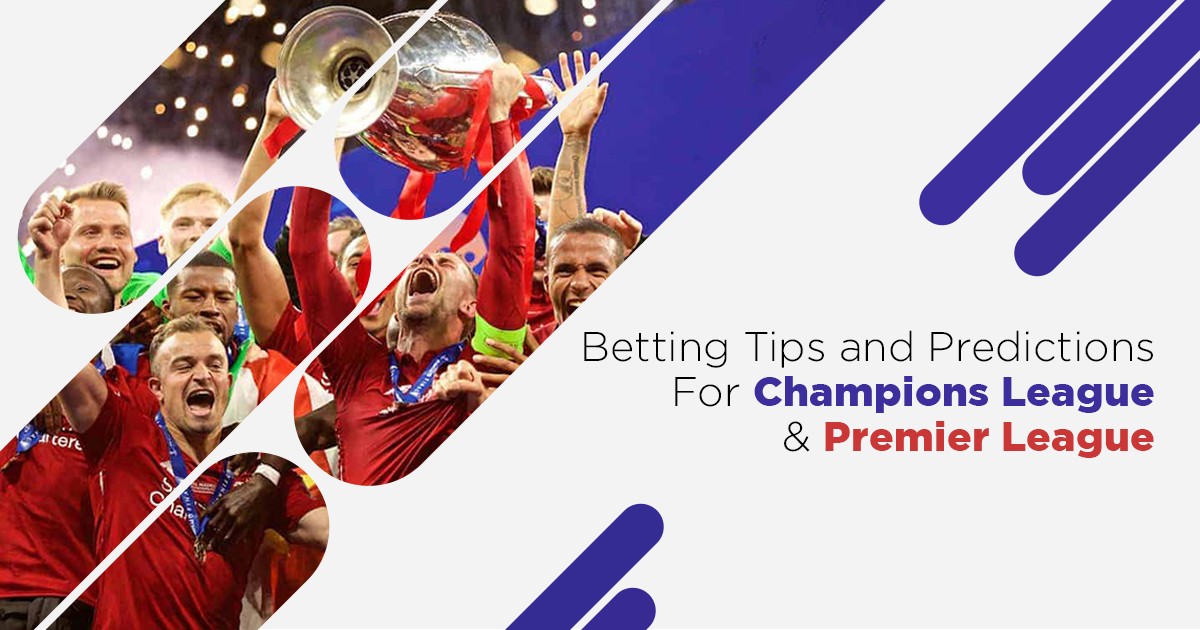 As we head into April, almost all major soccer leagues and cups are heading towards their respective conclusions. With competitions like the Champions League and Premier League set to witness some exciting showdowns in an upcoming couple of months, soccer betting fans must be salivating at the prospect putting some money on their favorite sides.

Champions League quarterfinals have thrown up some interesting ties. According to our betting tips and predictions, a couple of ties look straight forward as we expect Liverpool and Barcelona to progress at the expense of Porto and Manchester United. The Merseysiders, who were runners-up last year, have been handed arguably the easiest tie, and they will only get you 2/9 odds if you bet on them.

Barcelona is not much better of an option as they are best priced at 2/7 odds. The similar situation applies to Juventus against Ajax. However, if you are looking to back an underdog, we believe Ajax stands more of a chance than United and Porto. The Dutch side has recently humiliated current champions Real Madrid, and their pace can trouble Juventus’ side. Hence, Ajax could be a good punt at odds of 10/3.

Tottenham is also attractively priced at 15/4, and they are very much capable of upsetting City, who have a reputation in Europe.

The race for the title is really heating up in the Premier League right now with both Manchester City and Liverpool going toe-to-toe with each other. However, we are not going to delve into the title race, and rather focus on another market. Our tip is for the Premier League Golden Boot race. Manchester City striker Sergio Aguero is currently leading the race and he is available at odds around 7/4.

The likes of Harry Kane and Mohamed Salah are not far behind him, but our pick in this market is Liverpool star Sadio Mane, who is available at 10/1 odds. The Senegalese has been in sensational form of late, and he is arguably the most inform striker in the league. He is just a goal behind Aguero, and level with Kane, Salah and Aubameyang.

At these odds, it would be crazy not to put a fiver on Mane.