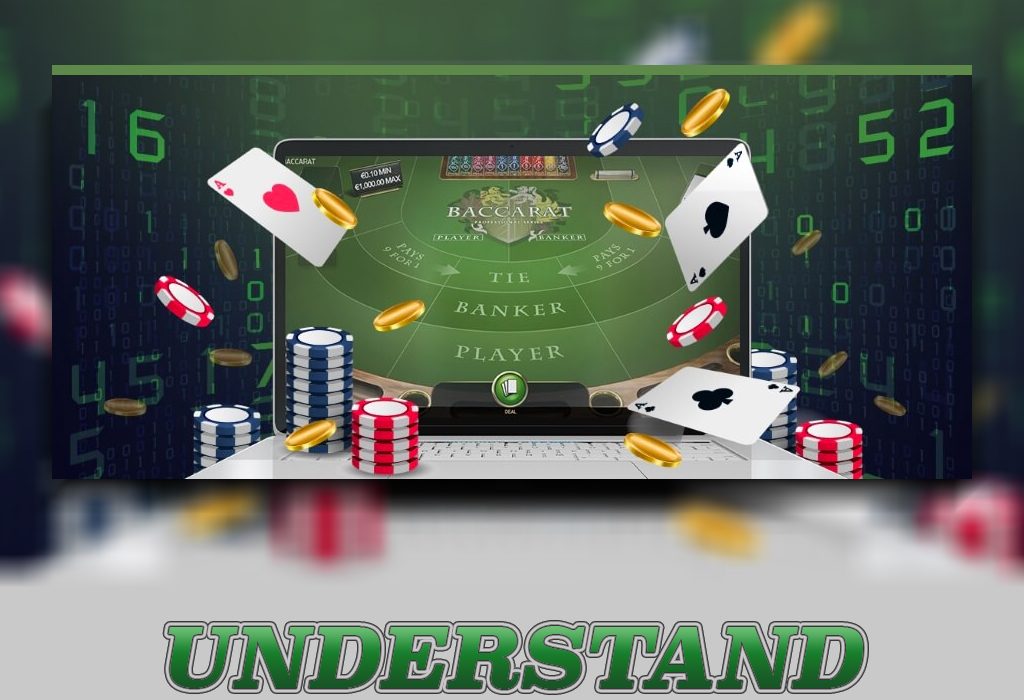 Learn The Importance Of House Edge In Betting

If you’ve played casino games for a while, you’ve probably heard of the term house edge. If not, then it’s a good time to pay attention, since understanding how casinos operate could be key to elevating your game to new levels. At the very least, it is an interesting concept for the curious gambler’s mind to learn, right? The casino here is the “house.” In a basic sense, “edge” is used to mean advantage. It means that every casino game is set up such that the house stands to make a profit in the long term. It matters not whether it’s roulette, the slot machine, blackjack, or craps.

For any game, players put up a stake against the house. If they lose the game, they lose their stake to the house. If they win, the house has to pay back their stake along with the profit. Nonetheless, did you know that the house will ultimately end up with a profit even when players win in the long-term? This is what makes casinos such an attractive investment for entrepreneurs in the entertainment sector. The house edge is how they make their money, so let’s see exactly how it works.

The Inner Workings of the House Edge

For a gamer to win at a casino game, they may need to have a bit of skill. Generally, though, most of these games are more reliant on chance or luck. The house, however, does not need the luck to make a profit. That’s because they have the house edge, which is like an inbuilt advantage in their favor whether gamers win or not. Roulette is a perfect example of the casino’s house edge at play.

The American Roulette table has 38 numbers, which mathematically means that with a single number bet, your chances of hitting success should be 37 to 1. That’s in theory. However, since the wheel features 36 regular red and black numbers and plus ‘0’ and ‘00’ pockets, your odds are not really 37 to 1. The casino will pay just 35 to 1 if you win, with the same also applies to the combination bets.

Given the House Advantage, Are Casino Games Even Worth Playing?

The short answer is yes, but it depends:

bettor.club
•
Follow
Are you a sports bettor and desire to expand your knowledge about betting strategies? Have you ever heard of Oscar’s Grind betting strategy? https://blog.bettorclub.com/2021/09/08/oscars-grind-betting-system-with-bettorclub/ #Bettorclub #BankrollManagement #BettingSystem #oscarsgrind
View on Instagram |
5/9

bettor.club
•
Follow
Are you familiar with the d’Alembert betting system? And are you curious about how you can use this betting system to generate increased profits from every wager? https://blog.bettorclub.com/2021/09/02/lets-learn-dalembert-betting-system-with-bettorclub/ #Bettorclub #BettingSystem #dAlembert #JeanBaptiste #MartingaleBettingSystem #negativeprogression
View on Instagram |
6/9

bettor.club
•
Follow
We will be breaking down everything you need to know about the Kelly criterion betting system and how you can use it to enhance your betting system and strategy. Before we dive deeper, take a moment to subscribe to our channel and get the latest betting news, strategies, and trends in sports betting. https://blog.bettorclub.com/2021/08/15/learn-how-to-apply-kelly-criterion-betting-system-with-bettorclub/ #Bettorclub #Betting #BettingSystems #SportsBetting #SportsBettingSystems #kellycriterion
View on Instagram |
9/9
View on Instagram