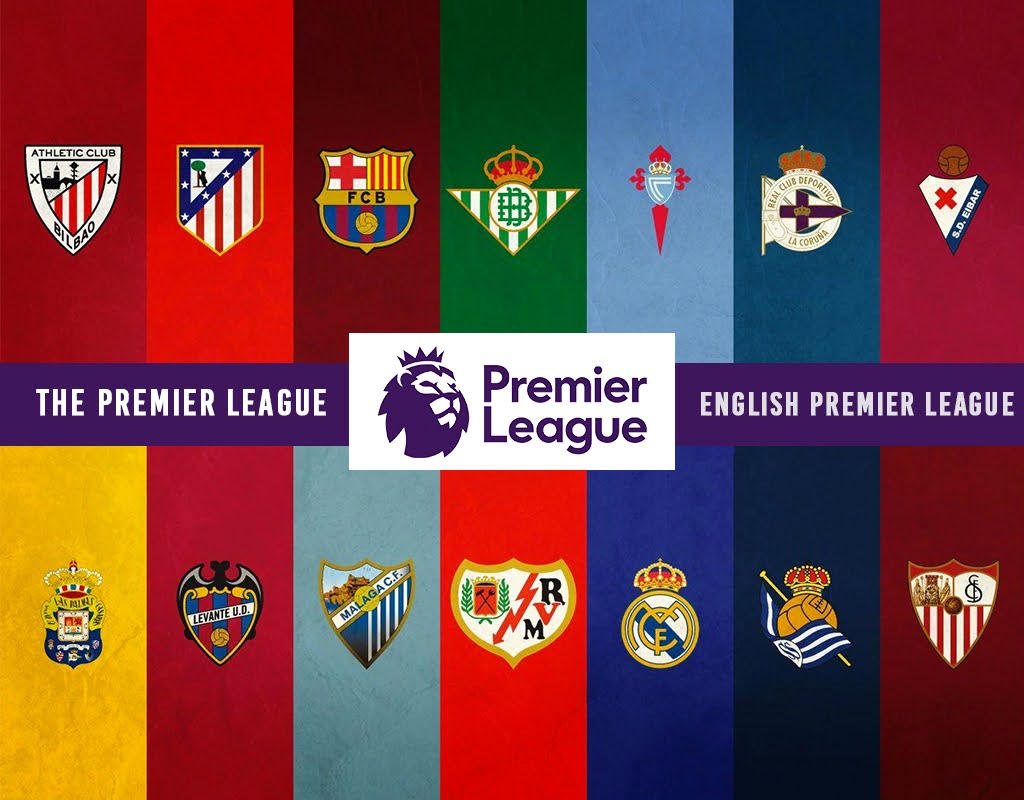 Before talking about the Premier League – a gargantuan soccer competition that has the sports world hooked – let’s remark on soccer in general. On a planet with sports both diverse and numerous (there are over 8,000 distinct, indigenous sports as per the World Sports Encyclopedia), soccer is the world’s favorite. Cold, hard stats back this assertion with absolutely zero space let for disputation. The only real bone of contention among sports analysts is whether Premier League soccer is the best in the world. More on that a little later.

What Is The Premier League?

The Premier League is the top echelon of the football pyramid in England. Known merely and popularly as the EPL (for English Premier League), the competition sits atop a robust soccer system of 72 teams. These 72 teams comprise what’s called the English Football League (EFL). Divided into three divisions of 24 each, they are in an eternal, cut-throat scramble to secure promotion to upper leagues. The three divisions, in order of eminence, are the Championship, League One and League Two. Each English Football League team’s ultimate ambition is to join England’s creme de la creme in the Premier League.

The EFL was as a whole the top-most league in England until 1992. That’s when the top teams broke way and officially founded the Premier League. The main aim was to be able to take advantage of a lucrative TV rights deal offered to them by broadcasters. The deal’s value rises year on year, commensurate with the ever-rising popularity of the EPL. It was worth a colossal $1.3 Bn in 2013. Twenty-two teams started in 1992, but the EPL slashed that number to 20 in 1995. There’s a highly coveted ticket awaiting the top teams in the EPL – a chance to compete in prestigious European cups. The position they finish in at the end of each campaign determines which cups they qualify for. Manchester United won the inaugural 1992/93 Premier League season.

Is The Premier League The World’s Best Soccer League?

There are no real scientific metrics to define a league as the best, which makes this question a conundrum. However, nobody would be faulted for picking the EPL. These are some of the reasons why:

Given how popular the Premier League is, EPL soccer betting is logically very fashionable as well. Bookmakers have capitalized on this situation, offering a myriad of different markets to adjunct the household 1X2. They include Over/Under, Correct Score, Anytime Goalscorer, Draw No Bet, Both Teams to Score, Half with Most Goals and so on. Premier League Winner, Top Four Teams, League Top Scorer, Relegated Teams etc. make up a few of the end-of-season selections. Some of the more fascinating EPL betting specials are First Manager to Get Sacked, Player Transfer Destinations and many more.