A look at Major League Soccer (MLS), the highest level of club soccer in the United States and Canada 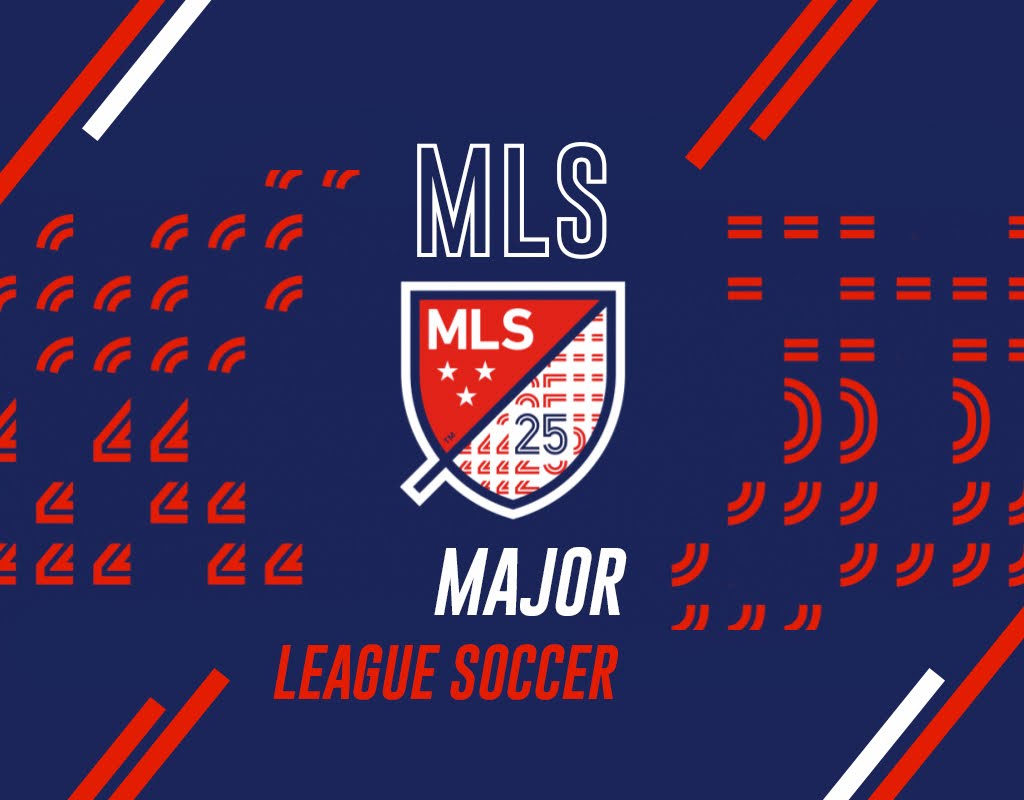 Major League Soccer is a professional men’s league for club soccer in the United States and its neighboring Canada. It is the elite division for the sport and one of the most established professional leagues of any sport in both countries. There’s a clear distinction in meaning between the terms “soccer” and “football in the United States.” While in most countries, the two are synonymous, football in the USA refers to American football.

Soccer, on its part, refers to association football and is the subject of this article. Unlike most of the world, soccer is far from being the most popular sport in the USA. The aforementioned American football takes precedence, with baseball, basketball, and ice hockey also generally better appreciated. The four comprise the nation’s four “major sports.”

The history of MLS is far shorter and less illustrious than that of the top leagues in Europe. That’s chiefly because it’s tied to USA soccer history, which is just as unremarkable. It has been opined that soccer, despite being a sport the rest of the world so affectionately christens “the beautiful game,” didn’t augur well for America’s social beliefs. That’s probably why USA soccer only really started to grow in the 1960s.

Major milestones were reached in the 1990s–among them was the USA hosting of the 1994 FIFA World Cup and the women’s version five years later. But the biggest landmark was arguably the inception of Major League Soccer in 1993, never mind that the USA was sort of roped into it. FIFA had included forming a top men’s soccer division among a set of express requirements to allow the country to host the ’94 World Cup.

Major League Soccer’s first match was played on April 6, 1996. That inaugural MLS season featured ten teams only. In the 20-25 years after MLS kicked off, soccer development in the USA gathered pace. The stadiums got more packed, and healthy support for the men’s national soccer team blossomed. Between 2010-20, MLS went toe-to-toe with Major League Baseball in popularity among the younger generation. Modern MLS boasts 26 teams from the US and Canada with plans, as of 2020, to grow the number to 30.

A win garners three points. A draw and loss beget one and zero points, respectively. However, the team with the highest tally come the end of the season does not automatically win MLS. Along with being bestowed with the prestigious Supporters’ Shield, the other reward for the highest-tally team is a home-ground advantage for the ensuing playoff tournament. It is the winner of this tournament who is then crowned official MLS Champion. Another notable feature of Major League Soccer is the mid-season All-Star Game. It is a glamorous friendly contest that pits MLS’s best players against a foreign one. The opponent is usually a team with a huge international following from a top European league.

Gambling is a staple of the entertainment scene in the United States, with sports betting a prevalent aspect. Soccer punters have many betting companies to choose from, including IMSports, M8Bet, Maxbet, United Gaming, and others. Having started in 1998, SBOBet is one of the oldest and most trusted. Several betting strategies can be applied to MLS Soccer. The inescapable, golden rule of thumb, however, is that research is a must. Proper research immeasurably increases one’s likelihood of nailing a soccer prediction and is especially pivotal for those with less organic knowledge of the sport.

Another strategy is to vary one’s betting markets, of which Major League Soccer offers a wide range. Don’t be pegged to just the traditional 1X2. Value bets can also be found in Both Teams to Score, Half with Most Goals, Correct Score, Over/Under, and others.