We take a look at Esports betting, a young but burgeoning addition to the modern betting world 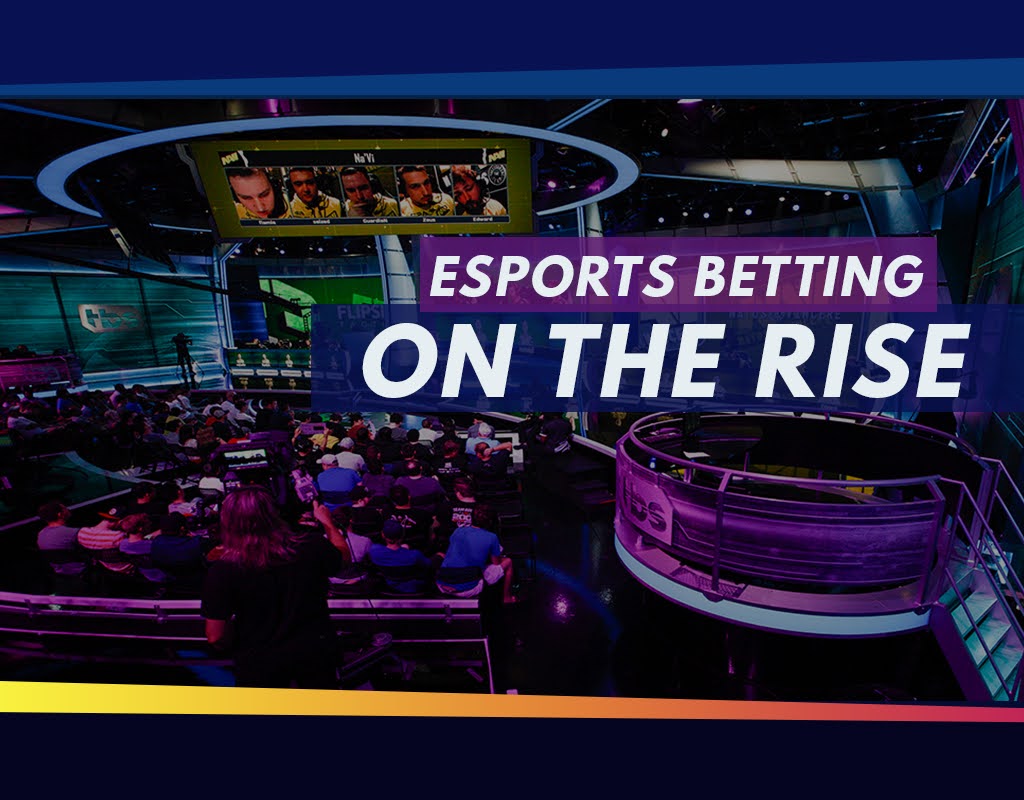 Like commerce before eCommerce and learning before eLearning, there were sports and Esports & Esports betting. Human entertainment needs to continue to increase and diversify with each passing generation. In the early ages, our ancestors gave us sports. We have scores of them – a staggering 8,000 distinct, indigenous sports as per the World Sports Encyclopedia – and they’ve provided great diversion over the years. That’s not to mention lucrative careers for the physically gifted among us.

However, come in the 20th century, traditional sports entertainment proved no longer sufficient. People sought something more than just sitting in front of a TV or in stadiums to watch favorite athletes and teams. They needed the unique thrill of being able to challenge themselves differently, albeit from the comfort of their homes (and couches). The ability to manipulate computer-generated characters (sometimes of their sporting heroes) through video games would suffice. It would add a distinctly novel and alluring element to the existing entertainment at the time.

American physicist William Higinbotham answered the call in 1958, creating “Pong” – officially the world’s first video game. It was also the first sports video game, allowing two people to compete in virtual tennis on a primitive analog computer with an oscilloscope for a screen. Other inventors followed suit and, since then, Esports has never looked back. From Higinbotham’s handiwork – a facile 2D animation 60 years ago – video games have indeed undergone a revolution. Enriched to provide a deep and realistic experience, modern versions are built to attract fans seeking extra adrenaline rush.

Esports is a term that was only added to the dictionary in 2015. It is defined as a sports competition between individuals or teams that uses video games. With an estimated annual growth rate of around 15.7%, the world’s Esports revenues are expected to reach $1.1 billion for the year 2020. That figure was ~$951 million in 2019 and $492 million in 2016, implying a 50% increase every five years. There are numerous world-renown video game development companies in modern times. They include Electronic Arts, Activision Blizzard, Zero Games Studio, and Gameloft.

Esports Betting Truly on the Rise

Esports betting is not the fleeting internet fad many expected it to be. Far from it! The vigorous growth seen with ESports itself has transcended to Esports betting, and the trend should continue. Some of the reasons for this rapid development include:

People stake vast amounts of money each year on professional Esports competitions. In 2020, roughly 6.5 million people from all around the world will wager a whopping $12.9 billion (in cash and valuables) on Esports.

Bookmakers have not been slow in responding to this development. Pinnacle was among the first big sites to show a particular focus on Esports betting. The betting giants confirmed the receipt of a landmark, 5 millionth Esports wager in early 2017. 1XBet, SBObet, 888sport, Bovada, Saba Esports, and IMesports have been taking Esports bets too. Others, like Luckbox and Unikrn, specialize almost exclusively in Esports betting. Famous Esports tournaments for punters in recent years include League of Legends European Championship, ESL One: Dota 2, DreamHack Masters Spring, and FIFA League.