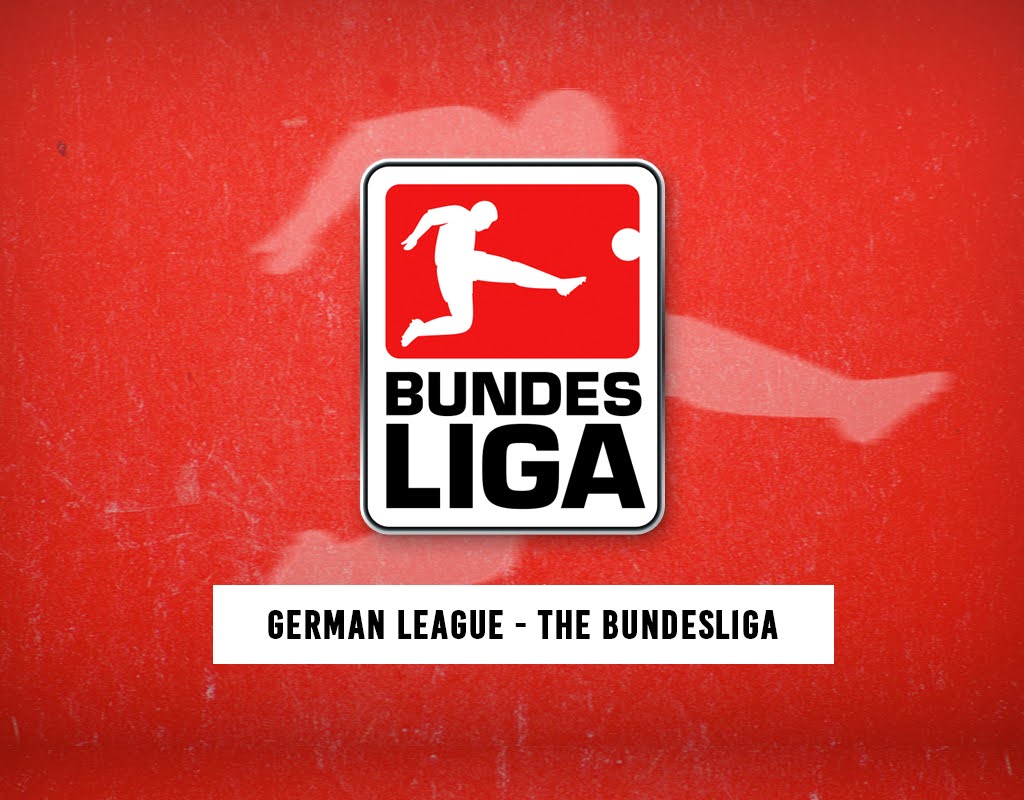 The German Bundesliga, or merely the Bundesliga, is the top soccer league in Germany’s association football league system. It is also referred to, more sporadically, as 1: Bundesliga or the Fußball-Bundesliga. In tandem with the rest of the fiercely soccer-loving world, soccer is the most popular sport in Germany. Soccer competitions, including the Bundesliga, are chaperoned by the German Football Association. The German FA is a founding member of both UEFA (soccer’s European administrative body) and FIFA (soccer’s international administrative body). It governs both men’s and women’s soccer in the country.

Before 1949, German soccer was all a bit disorderly. It was a cumbersome system of numerous amateur teams cataloged into a complex network of sub-regional leagues. Soccer slowly turned semi-professional in the ’50s, but the actual turning point would only arrive the following decade. The Bundesliga was founded in 1963. It was then the roots of the famous, stable four-tier system were established.

Not only was the previous chaos abated, but the national team’s performances begin to pick up. Poaching of top German soccer talents Germany by clubs in more organized countries was also stemmed. German soccer had well and truly been reborn. After the East and West Germany reunification many years later, the German game’s understructure was further solidified. The first Bundesliga game was played on 24 August 1963. FC Köln was crowned first Bundesliga champion at the end of that historic, inaugural season.

Germany’s top soccer league consists of 18 teams. Below the 1. Bundesliga (the 1. prefix is rarely used) is the 2. Bundesliga. 3. Liga and Regionalliga round off a four-tier system that mirrors the one used in most other countries. Every Bundesliga team plays each others’ home and away, making for 34 matches per season. Like in other European leagues, teams are relegated from and to the top flight after each season. The Bundesliga methodology for this, however, is both unique and exciting.

The two worst teams in the league automatically go down to the second tier, with the two top ones in the second tier replacing them. The third-worst team in Bundesliga (16th placed), is not automatically relegated. It instead faces off against the 3rd best team in 2—Bundesliga for a chance to maintain its top-flight status. It is a two-legged play-off. The first leg at the home of the top-division side, and the second, being at the home of the lower league team. If they remain tied after all that, various metrics are used to break the tie, including away goals and, if necessary, penalties.

Teams finishing in positions 1-4 in the Bundesliga get an automatic ticket to play in the UEFA Champions League. It is the most prestigious club championship in Europe. The 5th-placed team gets an automatic ticket to play in the Europa League. The 6th-placed team has a chance to enter the competition – the second most prestigious in Europe – via a qualifying round. It involves fighting it out with other relatively similar status clubs in the other European countries’ leagues.

Quite a few of clubs in this league are world-renown. That’s in part due to laudable exploits in German soccer and also due to successful participation in European club competitions – chiefly the UEFA Champions League and Europa League. One of the most followed, both domestically and abroad, is Bayern Munich. Other big names to have graced the Bundesliga include Borussia Dortmund, FC Schalke 04, Borussia Mönchengladbach, RB Leipzig and 1. FC Köln.