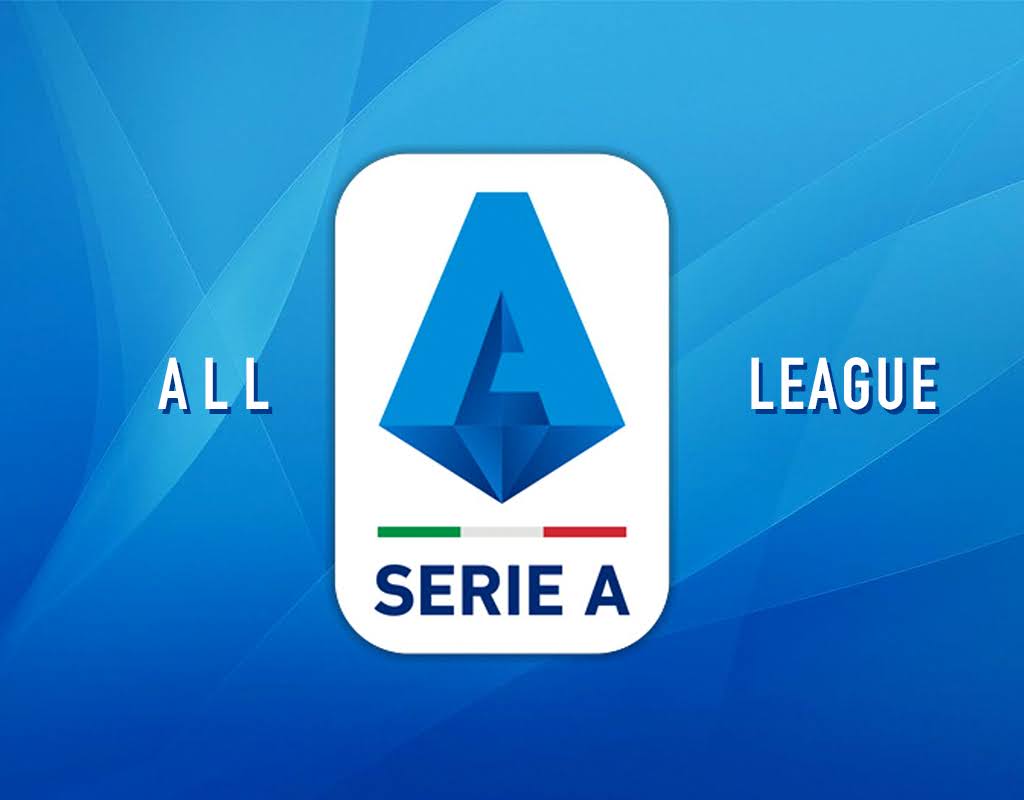 Serie A is a staple of the sporting scene in Italy, a country whose overall sporting history dwarfs that of most of their European neighbors. With various, significant international successes in both team and individual sports, Italy is doubtlessly a proud sporting nation. Soccer is, of course, the most popular of all sports for the Italians. Anyone in doubt should rewind to the reaction of the peninsula country’s citizens after they won the 2006 FIFA World Cup. It didn’t seem like the vociferous partying in Rome would ever end!

Italy is one of the most successful nations in World Cup history, and their clubs boast an illustrious reputation in European football. The country’s love affair with the “beautiful game” dates back hundreds of years. In contrast to nations like Germany with a relatively young soccer history, Italy already had primitive forms of the game during the post-Republican period of ancient Rome. The modern version of the game arrived in the 1880s. By 1898, Federazione Italiana Giuoco Calcio (FIGC), the country’s top soccer governing body, had been established. FIGC took up the mantle of reorganizing and standardizing Italian domestic soccer and did a commendable job.

What Is Serie A TIM?

Serie A is a professional soccer competition that comprises teams in the top level of the Italian football league system. The “TIM” suffix owes to sponsorship reasons. It is the name of the Italian telecommunications company that has financed the league since 1998. The competition is one of the most followed professional soccer leagues today. That’s not just in Europe but all the world. Europe widely regards Serie A as the most tactical of its domestic leagues. Teams in the competition often show greater defensive astuteness than their counterparts in other nations. The multi-tiered structure of the Italian football league system is as follows:

Italy’s top flight has a simple relegation/promotion model. Three of the teams ranked lowest automatically drop to Serie B. Conversely, the three best the 2nd division teams rise to Serie A for each campaign.

Betting On Serie A Soccer

Most serious sports punters will have soccer betting as part of their agenda. After all, it doesn’t make sense for a serious sports bettor to ignore the world’s favorite sport, right? Making sports predictions can never be a cakewalk, and soccer’s no different. But soccer has its own sports betting strategies that can be employed to increase success probability and cut down risks. Serie A, being a league with a culture that has stood the test of time over the years, will have its own distinctly unique betting tactics.