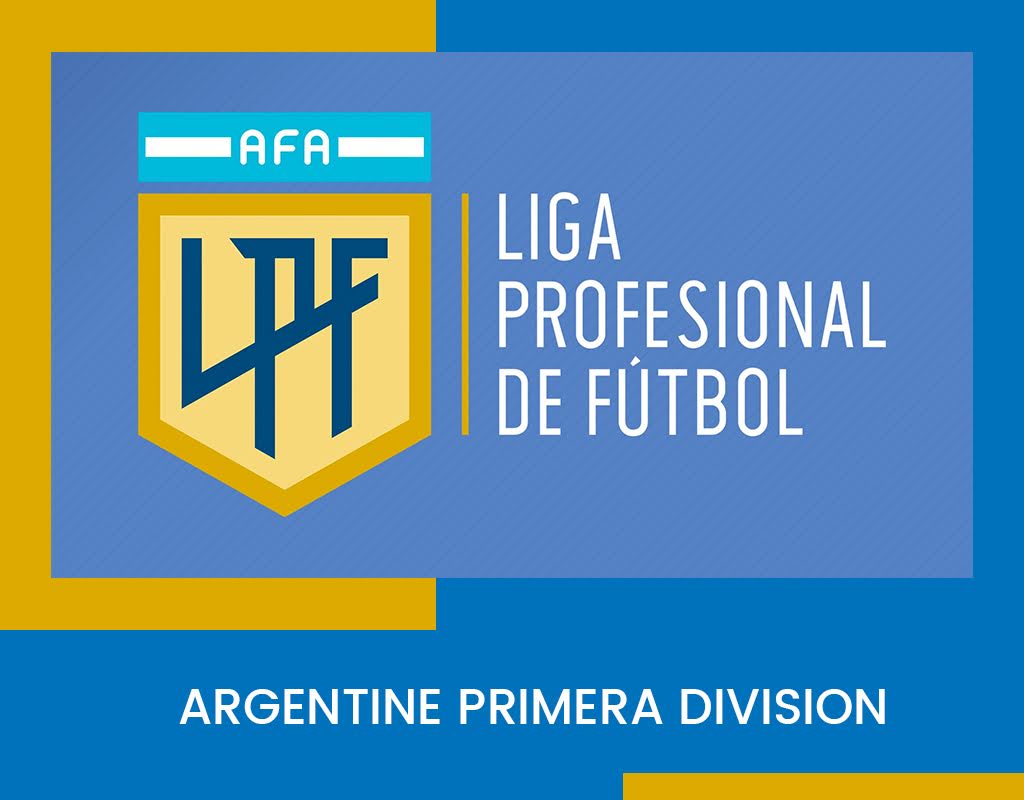 The Primera Division is a professional men’s soccer league in Argentina. “Primera Division” is a Spanish term that translates directly to “First Division”. As the name suggests, Primera Division is the top flight division in Argentine club football. As of 2020, its official name is Liga Profesional de Fútbol, or “Professional Football League”. Soccer is wildly popular in Argentina and deeply ingrained in the culture of the South American country. “Which club do you support?” is a common preliminary question an Argentine will ask a fellow stranger when socializing. FIFA estimates that at least 90% of the citizens follow the game and identify with a soccer club. It is practically a religion, with the young and old alike also playing recreationally.

A Brief History Of Primera Division

The history of the Primera Division is closely tied with that soccer in Argentina. The sport came to Argentina in the second half of the 19th century, introduced by British immigrants. The first Argentine league games were played in 1891, making the Primera Division is the fifth-oldest in the world – a fact FIFA recognizes. The only other countries to have a FIFA-credited league earlier than that are England, the Netherlands, Scotland and Northern Ireland.

The league is governed by the Argentine Football Association (AFA). Its establishment date of 1893 puts it eighth on the list of the world’s oldest national football associations. Five teams contested the inaugural 1891 league season. That number would eventually swell to 24 as the league grew – and blossomed.

The league is the top level of a five-tier football system in Argentina. The other levels are:

The Primera Division itself features 24 teams, playing each other in a single “round-robin” system. This means they play each other just once, in contrast to most other leagues in the world. A win garners three points. A draw means one point and zero for a loss. The competition runs from July to March of the following year. The team with most points at the end of the season wins the league. The two lowest teams drop to the lower Primera B Metropolitana. Primera B Metropolitana’s champion earns automatic promotion to the Primera Division. Teams ranked 2nd to 9th contest the “Torneo Reducido” mini-tournament. Its winner is also moved up to the Primera Division.

The popularity of soccer in Argentina means that betting on the Primera Division is also a staple of the gambling scene. Most of the universal best sports betting strategies for soccer also apply here. For starters, it is vital to research to find betting websites that suit you. A few examples of the best betting sites that accept Argentine players include Sbobet, Maxbet, M8bet and IMSports. Several international bookmakers have also been licensed to operate in the country.

Punters can place bets on a myriad of soccer markets, including 1×2, Correct Score, Both Teams to Score, Over/Under, Half with Most Goals et. al.