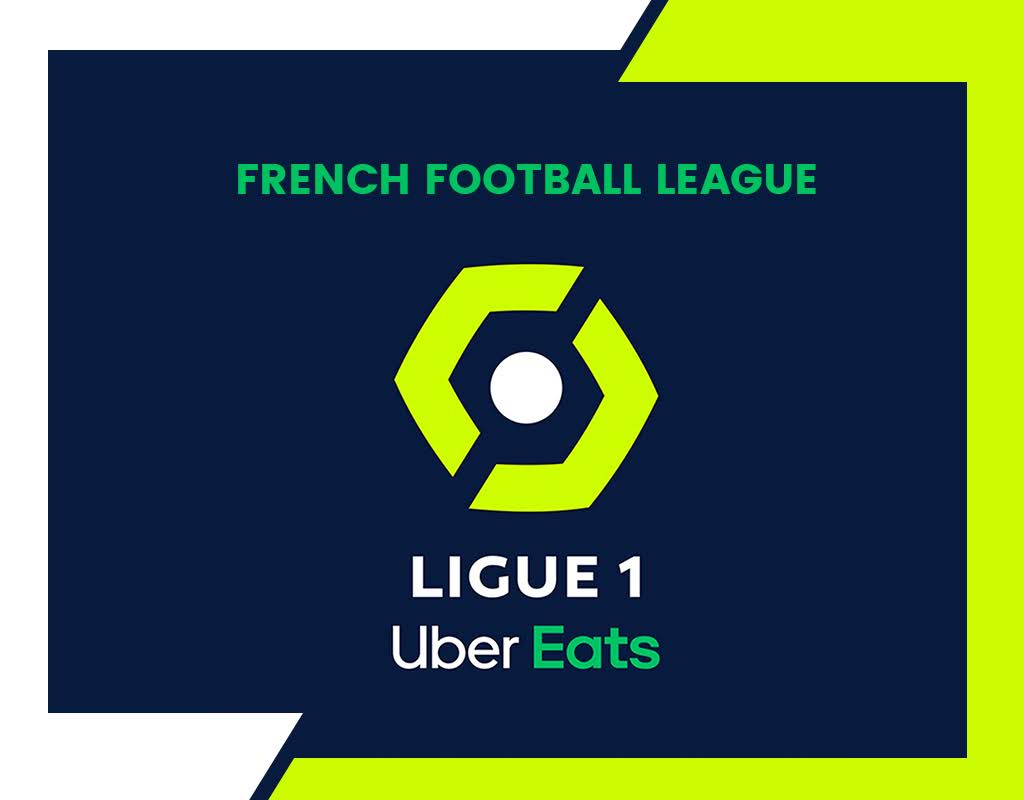 Ligue 1 Uber Eats is the French Football League system’s elite division for men’s football. It is the upper echelon in a pyramid of five football leagues in France and Monaco. The “Uber Eats” suffix is for commercial sponsorship reasons. Uber Eats is an American online food ordering and delivery company and patron of the Ligue 1 since the 2020/21 season. Football, also known as association football, is the most followed sport in the country.

A Brief History Of Ligue 1 Soccer

Records state that France’s first football club was formed in 1863. Credit for the introduction of football in the country is unsurprisingly awarded to English migrants. After all, the English are known to be the sport’s pioneers in most of Europe. English sailors started playing a modern version of the game in 1872. It didn’t take long for the sport to stir interest and admiration among French people. The National Council of the French Football Federation unanimously voted to allow professional football in 1930. This was after intense lobbying by Georges Bayrou and Emmanuel Gambardella, among others.

The implementation of professionalism in 1932 was the foundation for the creation of Ligue 1. A good number of clubs signed up despite an initial reluctance due to the stringent financial criteria in place. The league kicked off for the 1932/33 season as a purely professional, 20-team league called National. CA Paris, Olympique Lillois, Antibes, Club Français, Fives, Hyères, and Marseille were some of its inaugural members. Olympique Lillois was the league champion for that first season.

Ligue 1 was a league of 20 teams from the off and still is. 19 teams are from France, while the 20th is from the French Riviera micro-state of Monaco. The teams play each other twice per season – home and away. This double round-robin system results in every team playing 38 games per Ligue 1 campaign. It is also the most popular format for top division leagues in Europe and the rest of the world. A win adds three points to a team’s tally. A draw adds a single point, and a loss means zero points.

Total points determine teams’ league positions at the end of the campaign. Should teams have an equal tally, goal difference, and goals scored (in that order) break the tie? Should the tie persist after that, the teams take the same position. In the case of determining the league champion, however, a tie can’t stand. In such a case, the teams must face a play-off clash to determine the outright winner. The play-off is contested at a neutral venue. When qualifying teams for European competition or determining the bottom teams for relegation, ties can’t exist either. In such cases, the same system above breaks the ties to determine explicit league positions. The three worst teams at the end of a Ligue 1 season dropdown to Ligue 2. As the name suggests, Ligue 2 is the second division in France’s club football pyramid. Three of Ligue 2’s top teams ascend to Ligue 1 each season.

French football top division doesn’t offer just sporting entertainment. For the bold and adventurous, there’s money to be made betting on its thrilling football games. The same sports betting strategies that generally apply to football betting work apply to Ligue 1 football betting. For instance, when predicting an outright winner, just pick the favorite. Diligent research is what allows meticulous punters to improve their chances of picking right, thereby increasing their success rate.