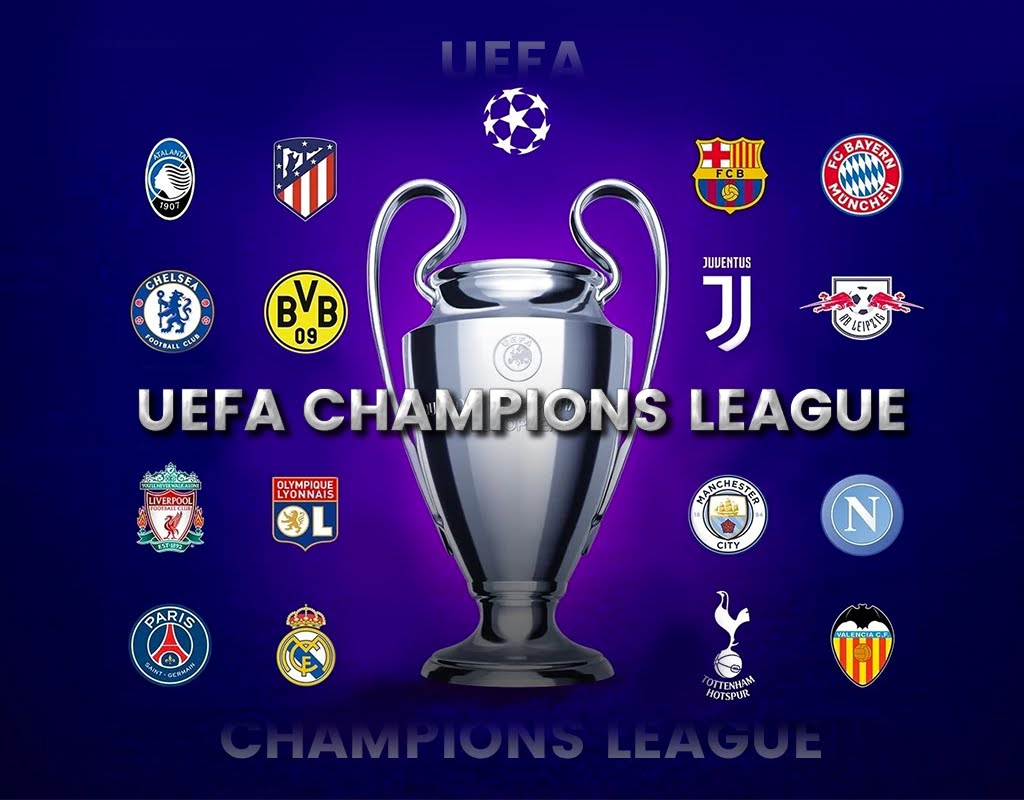 The UEFA Champions League (UCL), or merely the Champions League, comes along annually and is contested by top-division European clubs. The UCL is organized by the Union of European Football Association (UEFA). This competition debuted in 1955 as the European Champion Clubs’ Cup, commonly known as the European Cup. The UCL is the crème de la crème of the global soccer arena, rapidly gaining traction as the most prestigious club competition in Europe. Only the national league champions – and one or two runners up for some select European nations – participate.

How Do Teams Qualify For The Champions League?

The competition was a straight knock-out tournament when it debuted in 1955. At the time, it only featured domestic champions in European leagues. Since then, it has transitioned both in name and structure to its current form. It includes many more team entrants from certain countries. UEFA’s ranking of each country’s football association determines how many clubs may enter into the competition. It uses the UEFA coefficient, which is arrived at by compiling an elaborate set of statistics. The higher a league’s ranking, the more the number of teams entered into the UEFA Champions League. Top-ranked leagues have as many as three or four teams. Others are only allowed one – the top flight’s champion.

For illustration, the top four teams in the English Premier League, one of the world’s best leagues, have an automatic ticket to the next season’s Champions League. The same is true for La Liga, Spain’s top division. On the other hand, Iceland’s top league – the Úrvalsdeild Karla – can only enter its champion. And not directly, either. The Úrvalsdeild champ has to square off against other top teams in lower-ranked European leagues in a qualification round. The second-tier league – the UEFA Europa league – accommodates clubs that finish next-in-line in their national leagues, missing the elite UCL.

The Structure Of The Champions League

When it starts, the Champions League begins with a preliminary round. That’s three qualifying rounds and a play-off round. All played over two legs. The preliminary round produces six-team survivors, who enter the group stage – joining another 26 teams. The 26 are those who qualify automatically via league positions. This interesting part gets challenging and tough for the teams.

The 32 teams form eight groups of four teams each. Teams in each group play each other in a ‘double round-robin system.’ This system is where each team plays all other teams in its league – once at home and once away. That means six group-stage games. The winners from the eight groups and their eight respective runners up survive to the knock-out phase. The third-placed teams defect to the Europa League. The UCL’s ruthless knock-out phase is also called the last 16. Each group winner faces off against a runner-up from a different group. From here on, the games are played in a two-legged format (home and away).

The away goals rule or, if necessary, penalties break any ties that may persist. After the last 16, the competition moves to the quarter-finals (eight teams). Following that, there’s semis (four teams) and then finally the Final.

Competition dates are subject to slight changes depending on the year – weather, politics, or other factors. The Champions League calendar usually starts in late June. Only very rarely, like in the 2020 chapter, whose normal flow was disrupted by the ravaging COVID-19 pandemic, does this change. COVID-19 forced an unprecedented amendment to the format of the tournament. The UCL Final is a blockbuster match in late May or early June. It has some of the highest figures – both attendance and TV viewing – of any sporting event in the world.

The eventual Champions League winner takes home, among other spoils, the UCL trophy, and a cash prize. That cash prize, for the 2019/20 season, was a whopping $22.5 million. The winner also gets automatic qualification for the following year’s Champions League. That’s not to mention a chance to clinch more silverware in the UEFA Super Cup and the FIFA Club World Cup. It’s thus easy to see why clubs fight tooth and nail for UCL success.