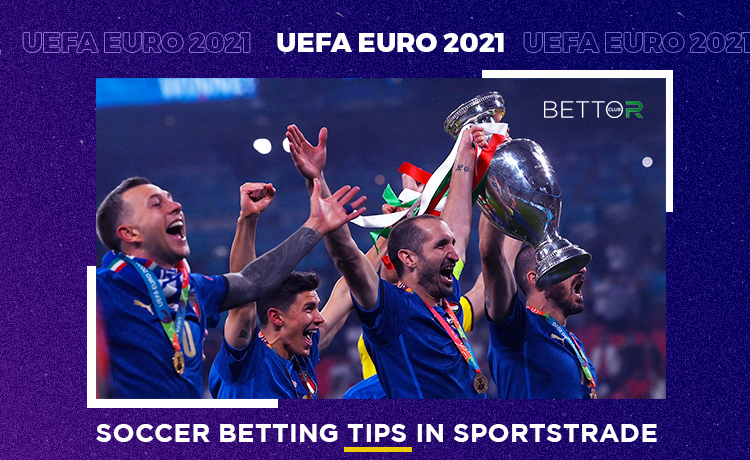 This year’s soccer highlight is likely to be Euro 2021, which is approaching fast. Football fans will hunt for Euro 2021 soccer betting tips to get one over the bookies. The SportsTrade Marketplace is a great place to find winning wagers for the tournament. But how is the draw looking with just a few months to go until the big kick-off in Euro 2021?

The surprise package at Euro 2016 was Wales, who reached the semi-finals under Chris Coleman. Manchester United legend Ryan Giggs is in charge now, with stars including the Real Madrid winger Gareth Bale still in their squad. They will be one to watch in the Euro 2021 soccer betting tips. Italy are the favorites to win this section, having improved under Roberto Mancini. They can also boast prolific Lazio striker Ciro Immobile in their attack. Turkey and Switzerland might end up making up the numbers in Group A.

Belgium, flying high in the FIFA world rankings, are the team to beat in Group B. However, there are anxieties over the fitness of their star Eden Hazard, who has a broken ankle. His injury might well affect Euro 2021 soccer betting tips for the upcoming tournament. Also in this section are the last World Cup hosts, Russia, who are organized but lack star power. Scandinavian neighbors Finland and 1992 winners Denmark could be battling for third place in this section.

Ronald Koeman has overseen a stunning turnaround in the form of his Netherlands side. The Nations League finalists are the big names in Group C, which features the first of the play-off winners. Ukraine and Austria are the other two teams involved in this pool. But Euro 2021 soccer betting tips are likely to focus on the Oranje and how far they can go under Koeman. They are likely to be without the injured Lyon forward Memphis Depay, though, which hurts their chances of going far in the competition.

The recurring event of 2018 World Cup semi-final between England and Croatia headlines Group D. It was Croatia who came out on top then – in extra-time – with the Three Lions hoping for revenge. An extra incentive for Gareth Southgate and his side is that both semi-finals and the final are being played at Wembley. Will football finally come home to England? The Euro 2021 soccer betting tips are likely to include England prominently in the coming weeks and months. The Czech Republic are also a threat that cannot be underestimated by the big two in this group. There will also be a playoff winner in Group D, with that team set to be decided in March.

Moving on to Group E, where 2008 and 2012 winners Spain have been placed. In fact, with three titles, Spain are the most successful joint-country in European Championship history. Robert Lewandowski’s goals could fire Poland deep into the tournament, while Sweden might prove dark horses in the Euro 2021 soccer betting tips. Another play-off winner is included in Group E.

Saving the best until last, Group F includes the World Cup winners France in a supremely strong section. Germany underperformed at Russia 2018 but will be of interest in the Euro 2021 soccer betting tips as they rebuild under the steady leadership of Joachim Low. Group F is also where the defending champions Portugal landed in the draw. This could be Cristiano Ronaldo’s last major tournament, so he will be determined to go out on a high if that proves to be the case. A final playoff winner completes the draw, but they face a tough task to get through, given the massive strengths of the three other countries included in this section. 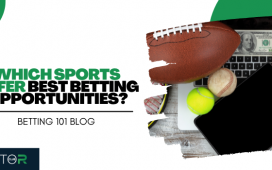 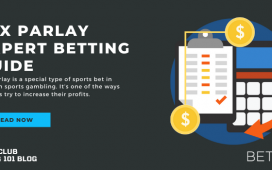