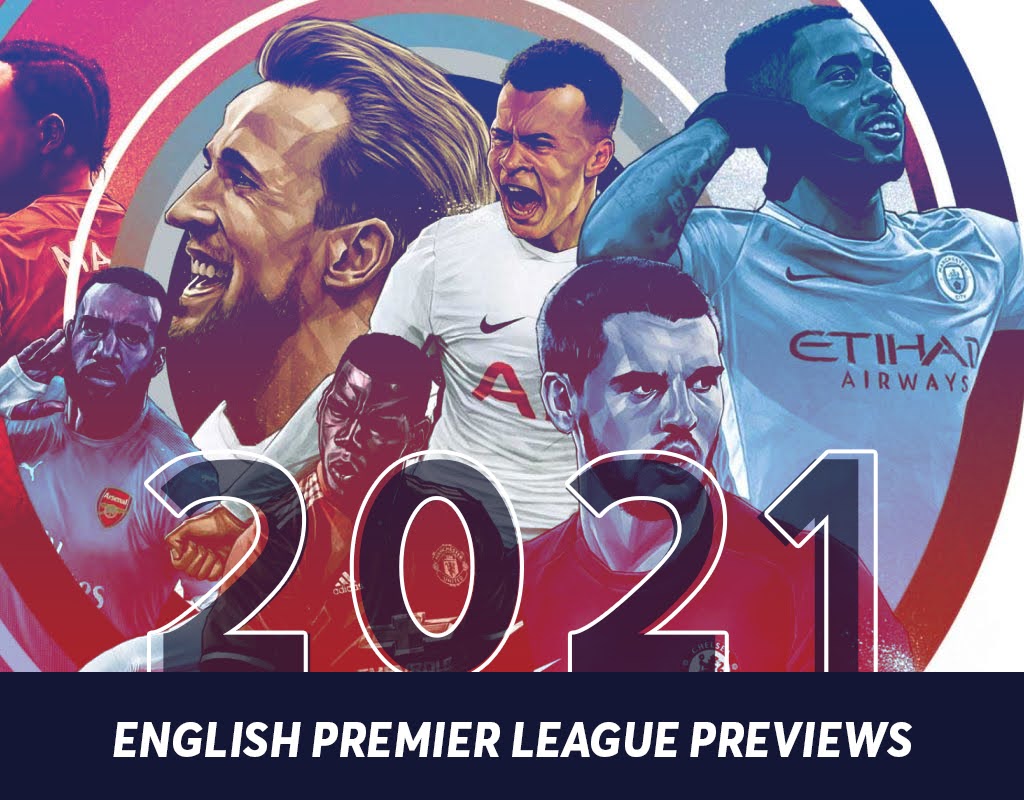 The 20/21 English Premier League season kicked off on September 12th, 2020, and will wind down on May 23rd, 2021. It was the 29th installment of the world’s most popular soccer top-flight league, and it is turning out to be a season like no other. COVID-19, the relentless pandemic that has seen normalcy in the world tossed out of the window, was, of course, at the forefront of it all. For starters, it is COVID-19 that saw the season start nearly a month later than its usual August dates.

That late kick-off occasioned a congested schedule in the league fixtures, which was saying a lot for a league already famed for having an unforgiving timetable. The fixture congestion has seen managers and players alike complaining (to no avail) with FIFA and the FA turning a deaf ear. The resultant player fatigue has contributed to the loss of form and plenty of injuries, with defending champions Liverpool particularly hard hit by the latter. Strange, fluke results (where underdog teams have upset the heavyweights) have popped up regularly, a theme that looks set to continue into 2021. Coming to the end of 2020, the English Premier League table throws up a truly head-scratching outlook; Arsenal is hovering above the relegation spots, and plucky Everton is tussling with Liverpool at the top of the table. Here’s a summary of some of the things one can expect from the English Premier League in 2021.

Ahead of the new calendar year, the bookmakers again have Liverpool as the top contender for the EPL crown. The Reds clinched the trophy finely in 2019/20 and are not expected to slacken in 2021. After all, there’s been no sign of that at all in 2020. Jurgen Klopp’s side has been one of the few top teams to display any modicum of consistency, all while battling injuries to key personnel, especially in defense. With inspirational center back Virgil van Dijk and other key absentees set to return later in the year, Liverpool will only go from strength to strength. As for the rest of the top four, candidates should come from the usual pool of Man City, Man United, Leicester, and Chelsea.

2. Everton To Make A Top-Five Splash

The Toffees, as they’re known in England, were one of the revelations of the early 20/21 English Premier League. Having finished 12th the season before, Everton started 20/21 brightly, winning nine out of their first 15 English Premier League clashes and losing four times. Some of those wins have come against accomplished opposition, with Leicester City, Chelsea, and Tottenham all falling at their hand. With an experienced coach in Carlo Ancelotti, a good crop of players, and with the rest of the teams lacking any real thrust, it’s very plausible to see Everton somewhere between 2nd and 5th come May 2021. It would go down as a fantastic campaign for the Merseysiders, who have finished within a sniff of the European spots in the last couple of years.

3. Sheffield United A Shoo-In For Relegation; West Brom To Beat The Drop

The Sheffield United of the 2019/20 English Premier League simply has not turned up this term. The Blades had a penchant for embarrassing the top sides last season, finishing a respectable 9th in 20/21. A truly dismal start to the season has seen them pick up just two points from two draws in their first 15 matches. The rest have all been defeats. On the other hand, West Brom, tipped by many to drop to the Championship in 2021, appears likely to cling to life in the EPL. Part of the reason for that is the appointment of Sam Allardyce as Albion’s manager on December 16th. Allardyce is the league’s relegation-fighter extraordinaire. Countless times countless drowning teams have brought the Englishman in to rescue them, and countless times he has pulled them through. Their 1-1 draw away to defending champions in December is early evidence of his transformative, sanguine effect.