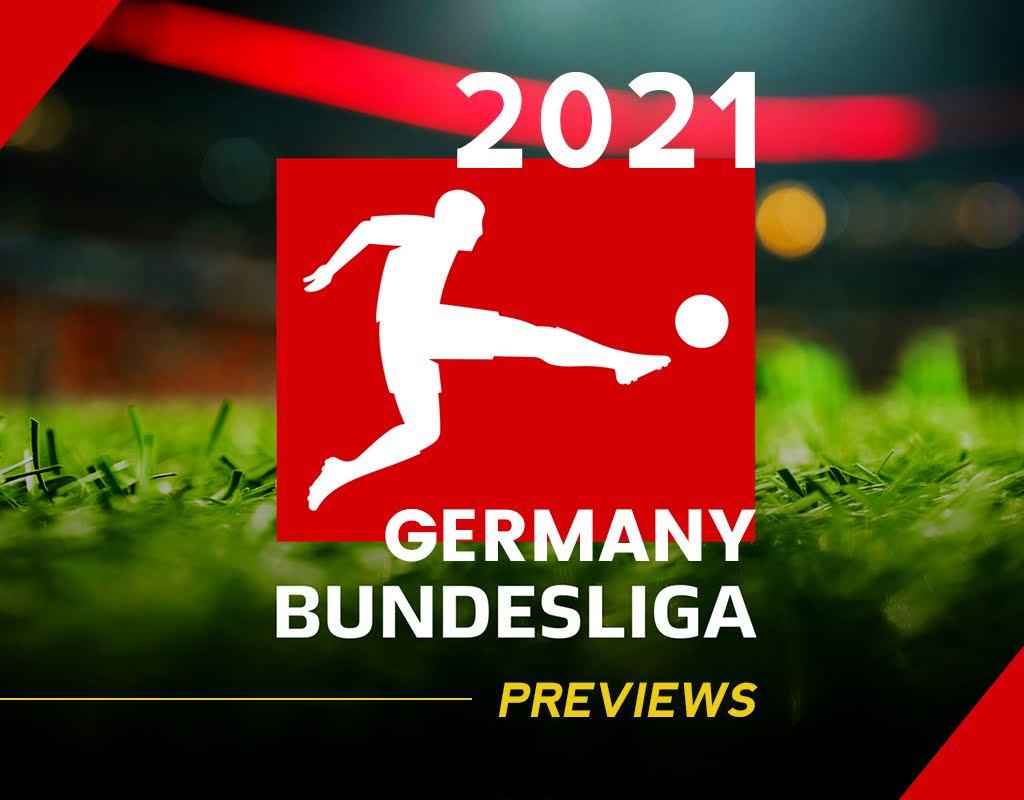 Soccer is not always the easiest sport to predict, something that even the most experienced sports punter will readily admit. However, there are a few things one can reasonably see from the 2021 Germany Bundesliga, given how the season has panned out since it began in September 2020. Smoke, after all, points the way to a fire.

Bayern to Run Away With It… Again.  Death, taxes, and Bayern Munich clinching the Germany Bundesliga title are three things indubitable in Germany in recent years. Such is the club’s stranglehold on the no. 1 spot in the league that they’ve now won the Germany Bundesliga eight (8!) consecutive years leading up to 2020. Could one bet against them winning it in 2021? Of course, they could, but they would have to be incredibly gutty. Having clinched a remarkable treble in 2019/20 (Bundesliga, Champions League, and DFB-Pokal all lapped up), the German giants have resumed 20/21 with the same zest and verve. Who again sits on top of the table at the end of 2020? Bayern Munich.

Borussia Dortmund, the team that has shown any audacity in trying to topple Bayern, is still far too inconsistent. It will take some doing to wrestle Die Roten off their perch. Winning the German top league has become their birthright, one they’re doubtful to relinquish to anyone in 2021.

Every player in soccer envies Robert Lewandowski. The Polish striker, Bundesliga’s best player by a mile, spearheaded Bayern Munich’s attack in 2019/20, inspiring the club to a beautiful treble. He finished top of the scoring charts in the German cup, league, and Champions League and was voted FIFA’s The Best Men’s Player ahead of Cristiano Ronaldo and Leo Messi. At the end of 2020, the 31-year-old is – surprise, surprise – leading the race for Germany Bundesliga top scorer once more. His 17 strikes from a mere 12 games put him miles ahead of 2nd-placed Erling Haaland, who has 10 goals. Lewandowski plays for the best team in Germany and arguably the best in the world. There’s no reason why the sharp-shooting Pole should shirk his responsibility in front of the goal in 2021. He loves his job too much and is much too good at it! Expect him to claim the golden boot again come May 2021.

Soccer has not been the same without cheering supporters attending. The atmosphere inside empty stadiums has turned flat, tepid, and unnatural. Coaches and players insist that this has impacted performances on the pitch, and it’s hard to argue otherwise. There’s data to back that assertion up. A 2020 New York Times survey in the Germany Bundesliga reported that home sides’ win percentage dropped to just 33% after soccer resumed without fans allowed presently. In soccer, fans are the 12th man for their teams. They’ve been sorely missed in Germany, but that’s the situation that the football fraternity has had to put up with. COVID-19 can’t and shouldn’t be taken lightly, of course.

After many health authorities worldwide gained a level of control against the spread of the virus, fans started to be allowed back into stadiums towards the end of 2020. It’s been just a trickle – small numbers of spectators with strict distancing rules – but it has a significant effect. The more fans return into 2021, gradually restoring the normal, charged stadium ambiance, the quicker Germany Bundesliga soccer will recover. Here’s to hoping that happens as quickly as possible.