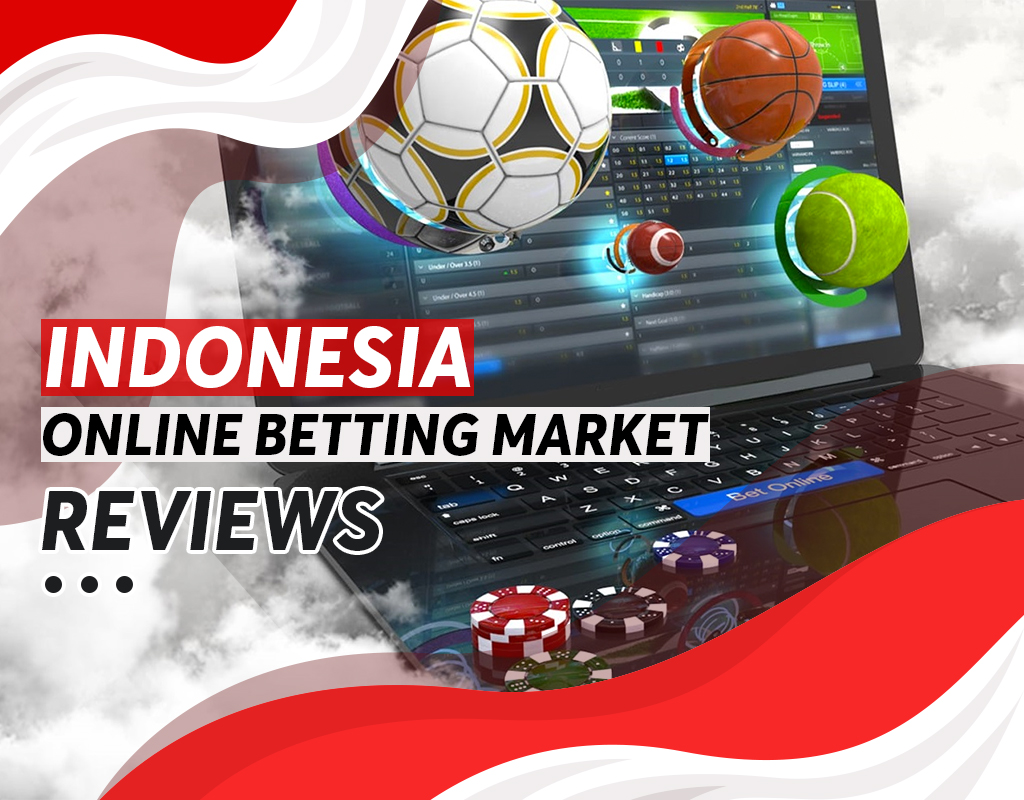 Being an Asian country, Indonesia online betting paints a unique picture of most of the continent. But before we get into that, let’s profile Indonesia as a country. Indonesia is one of the most populous nations in the world. Its estimated population of 270 million places it 4th on the world list. Geographically, it is the largest island nation in the world. It is made up of over 17,000 individual islands lying somewhere between Oceania and Southeast Asia. Java, the world’s highest populated island, is found in Indonesia and is home to almost half of the country’s population.

Official religions in the country are Hinduism, Protestantism, Buddhism, Confucianism, Islam, and Catholicism. Islam is by far the dominant religion and, of Muslim-majority countries, Indonesia has the highest population. On paper, the Indonesian government is secular. This means that the government does not subscribe to any religion. That said, many politicians and citizens have advocated for religion to have a larger say in governance. This would effectively render Indonesia an Islamic state. All said and done, Islam being the dominant religion, was always going to affect Indonesia online betting. After all, all gambling is immoral and sacrilegious, as per Sharia law.

Officially, Indonesian online betting and all forms of gambling are illegal. That means any gambling in Indonesia is illegal gambling and attracts felony gambling fines or even jail time. Games that people in other countries enjoy at casinos, including blackjack, roulette, poker, etc., are outlawed in Indonesia. There are no casinos in the first place! Licensed free lotteries are permissible, but those are like a pinch of water to Indonesians’ parching thirst for gambling. And – surprise, surprise – the government intends to clamp down on those too!

Indonesia gained independence in 1960. Around that time, gambling laws were pretty easy, and, as a result, the industry was in steady growth. However, from 1973, the country started to revert to its religious way of life. Gambling rules drastically changed, and previously issued permits were quickly quashed. When online gambling took over the world in the 2000s, that was never welcome in Indonesia. The tipping point was in 2012 when the government caught wind that people had gambled billions on the Euro 2012 soccer competition. The state strengthened its resolve against online gambling, and such has remained the case to date.

Do Indonesians Gamble At All?

There are no brick-and-mortar casinos or sports betting shops in Indonesia. That would be highly illegal. Indonesia online betting/gambling is also definitively illegal. This means that there are no local online casinos or online sportsbooks either. However, this does not mean that Indonesians don’t gamble online. Online gambling is actually pretty popular in the country for various reasons. For starters, Indonesian online betting is much harder to police compared to gambling at physical casinos. This is purely from a technological perspective. Sure the Communications and IT ministry is painstakingly blocking the IP addresses of international gambling providers – round the clock. But the array of tools available to a tech-savvy citizenry to bypass censorship is also huge. The fact that the offshore online casinos have continued accepting Indonesia online betting users – despite the government’s clear stance – also doesn’t help matters.

At the time of writing, these are some of the online casinos and sportsbooks that allow Indonesians to sign up:

After online gambling, horse race betting is probably the next most popular in Indonesia. The public has a more condoning attitude towards it, at least compared to other sports betting. It is also illegal, nonetheless, only doable via underground networks.