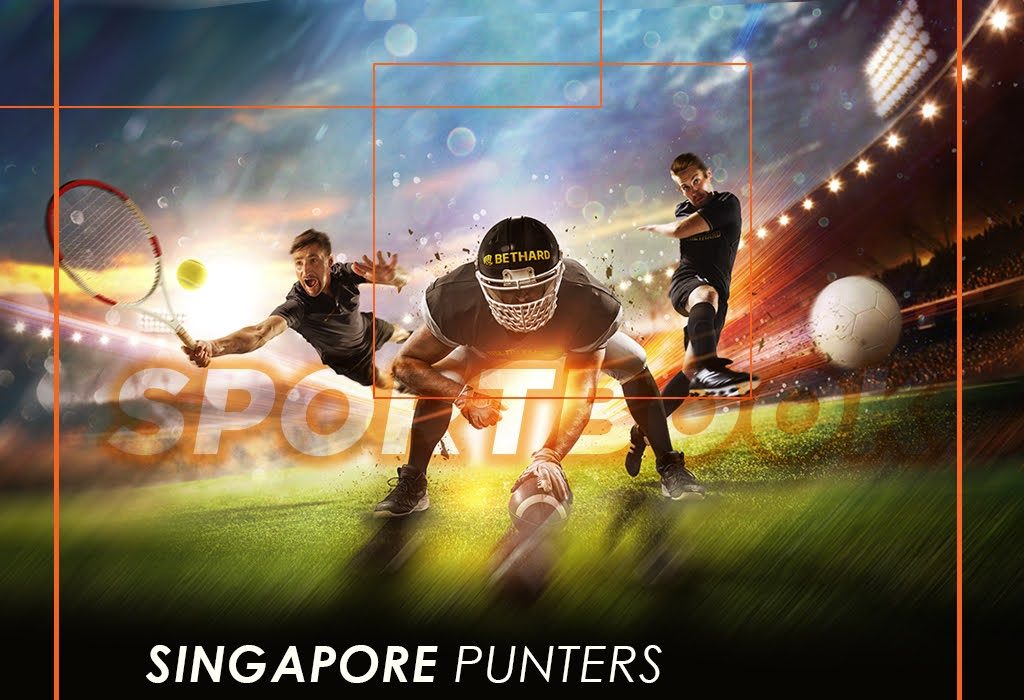 Dafabet and M8bet are two household names on the online sports betting scene in Singapore. Both bookmakers have cemented a solid reputation on the continent as well as overseas. Choosing the right online sportsbook is just as important as deciding what bet strategies to apply or laying down the bets themselves. It is a step that, however, is becoming quite arduous in today’s world. The problem isn’t a lack of options (fortunately). But being spoilt for choice with a sea of options can be confusing and sapping, as is the case now.

There’s no shortage of sports betting providers, and they’re in cutthroat competition with each other. They all claim to be the next best bookie around, so who to trust? All said and done, a few heads are sticking above the crowd. Some online bookmakers are of such renown and acclaim that you straight away know that they’re worth serious consideration when making a choice. Dafabet and M8bet are two such bookies. Let’s briefly analyze each and see what they offer to the modern punter.

M8bet was founded in 2007 and received its license from First Cagayan in May 2012 in the Philippines. This makes it one of the most established online bookmakers in Asia.

Being an Asia-based bookmaker, M8bet has made Asian Handicaps one of its main markets, available for all applicable sports. Even though the concept is the same, Asian handicap are quite different from regular handicaps. Using soccer as an example, Asian handicaps involve handicapping a team by half goals (e.g., 0.5, 1.5, 2.5, etc.) rather than whole goals. It is not possible to net half a goal in soccer. Asian handicap, therefore, ensures there can be no draw when evaluating a soccer bet and is very popular with Asian punters.

M8bet has some of the most profitable odds for any sport in the Asian market, which obviously appeals to punters, especially those looking to lock in a value bet.

Like most modern online bookies, M8bet has ensured punters don’t always have to use a computer to play. With a handheld – a smartphone or a tablet – and a good internet connection, punters can easily and conveniently place their bets. The M8bet advantage is that you don’t need to download an app. Instead, their well-designed, mobile-friendly website seamlessly adapts itself to any modern mobile device used.

Dafabet is another impressive sports bookie based in the Philippines. The company has served the China and the Asia Pacific markets since its founding in 2004.

Dafabet offers well over 40 different ways for punters to deposit their stakes on the site. Many are, of course, Asia-based money processors, but with quite a few global ones like Visa, Maestro, Neteller, Mastercard, Skrill, and WebMoney. The minimum deposit amounts are quite low, too, at least in comparison to rival Asian bookies. The other advantage is that Dafabet levies ZERO deposit fees on any payment method.

Dafabet has a placed a huge emphasis on punters being able to access the platform using their mobile devices, and rightly so. This means whether stuck waiting in line at the doctor’s or out shopping in the mall, punters can place bets and capitalize on winning opportunities. Mobile compatibility may seem an industry-standard feature, but it’s something many bookmakers surprisingly still haven’t been able to implement.

The huge range of sports available on Dafabet is another example of how sometimes being spoilt for choice can be a good thing! Soccer, NFL, Volleyball, NFL, Golf, Tennis, MMA, Auto Racing, Field Hockey, Swimming, Boxing, and eSports is just a snippet of the sports options on the platform. And it’s not just many sports types, but Dafabet has a really impressive depth of leagues available as well. Looking at soccer, for example, they have all major leagues/competitions supported and numerous African and Asian leagues. However, Dafabet delves down to as low as 3rd and 4th divisions in the big soccer countries.

bettor.club
•
Follow
Are you a sports bettor and desire to expand your knowledge about betting strategies? Have you ever heard of Oscar’s Grind betting strategy? https://blog.bettorclub.com/2021/09/08/oscars-grind-betting-system-with-bettorclub/ #Bettorclub #BankrollManagement #BettingSystem #oscarsgrind
View on Instagram |
5/9

bettor.club
•
Follow
Are you familiar with the d’Alembert betting system? And are you curious about how you can use this betting system to generate increased profits from every wager? https://blog.bettorclub.com/2021/09/02/lets-learn-dalembert-betting-system-with-bettorclub/ #Bettorclub #BettingSystem #dAlembert #JeanBaptiste #MartingaleBettingSystem #negativeprogression
View on Instagram |
6/9

bettor.club
•
Follow
We will be breaking down everything you need to know about the Kelly criterion betting system and how you can use it to enhance your betting system and strategy. Before we dive deeper, take a moment to subscribe to our channel and get the latest betting news, strategies, and trends in sports betting. https://blog.bettorclub.com/2021/08/15/learn-how-to-apply-kelly-criterion-betting-system-with-bettorclub/ #Bettorclub #Betting #BettingSystems #SportsBetting #SportsBettingSystems #kellycriterion
View on Instagram |
9/9
View on Instagram